Break out the violins and pass the tissues. Little David Brooks of the New York Slimes & PBS fame is about to school us dumb goyim about the dangers and root causes of “anti-Semitism” TM and, more importantly, how to “effectively stand against it” — like banning books such as “The Bad War” from Amazon and Lulu, we presume?

On “anti-Semitism” TM in the Arab world:

“This is a form of derangement, a flight from reality even in otherwise sophisticated people.This form of anti-Semitism cannot be reasoned away because it doesn’t exist on the level of reason.”

So, Arab suffer from “derangement,” eh David? Of course, their sentiments have nothing to do with the brutal treatment which the Israeli military (which Brooks’ son volunteered to serve in!) metes out to the poor and dispossessed Palestinians, and its historical unprovoked attacks upon nearby Lebanon, Syria, Iraq and even, clandestinely, Iran. No. It’s all about the “derangement.” 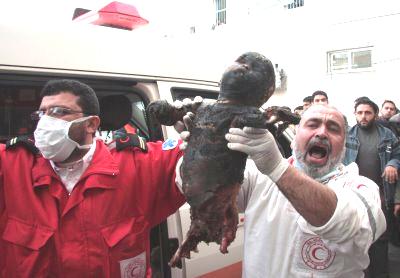 “Arabs only hate us because they are deranged.”

On “anti-Semitism” TM in Europe:

“In Europe, anti-Semitism looks like a response to alienation. It’s particularly high where unemployment is rampant.”

Well, at least “alienation” is not as severe of a neurosis as “derangement,” but here again, Brooks attributes “anti-Semitism” TM to a mental complex. It couldn’t possibly have anything to do with the Jewish-owned debt-based monetary system that is choking the life out of the European economies; or the fact that Jewish elites, by their own admission, are playing the “leading role” in “multi-culturalizing” Europe — flooding the dying continent with wave upon wave of Turd World immigration. 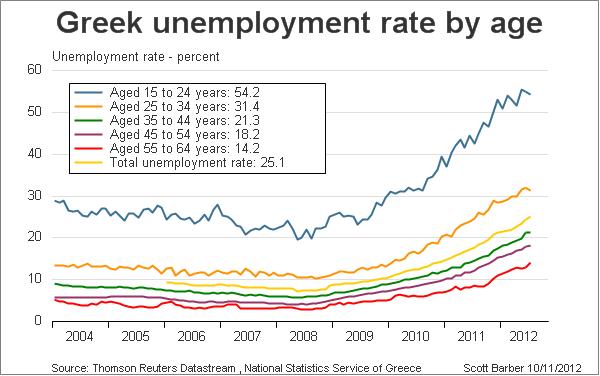 “Europeans only hate us because they can’t get a job.”

On “anti-Semitism” TM in America (which Brooks admits is minimal)

“There are others who see anti-Semitism as another form of bigotry. But these are different evils. Most bigotry is an assertion of inferiority.”

Yes. That’s it David! Of course! Just like our neurotic counterparts in the Middle East and Europe, we Americans who are concerned about the negative impact of Jewish Marxism and Zionism are also mentally unhinged — pathetic envious losers who suffer from a “inferiority complex.”  Never mind the fact that sex-crazed Jewish Hollywood is corrupting our children, or that the Jewish Central Bank is debasing our currency, or that the Jewish Lobby wants us to shed blood for Israel, or that the Jewish-run media is propagandizing the public with fake news, or that Jewish academia persecutes scholars who dare to question the conventional accounts of World War II.  No. Our sentiments are all about “inferiority complex.”

In other words: “Some Americans hate us only because we are more talented and smarter than they are.”

In Brooks’ insular world, any criticism of the actions of organized Jewry is evidence of a mental disease. The Jews have nothing to answer for; not now, nor in the annals of the 3,000 year old history of “anti-Semitism” TM.  The “anti-Semitism” TM of ancient Rome must have been due to “schizophrenia.” In Persia, “bi-polar disorder.” In Medieval Europe, “paranoia.” In Tsarist Russia, “anorexia nervosa.” In Latin America, “attention deficit disorder.” In Africa, “sickle cell anemia.” In Southeast Asia, “anxiety disorder.” On Planet Mars, “agoraphobia.”

Brook’s Bolshevik bullshit is breathtaking to behold. This from same man who wrote, in a 2005 piece:

“A few years ago, I wrote a book about the rise of a new educated class, the people with 60′s values and 90′s money who go to Starbucks, shop at Whole Foods and drive Volvos. A woman came up to me after one of my book talks and said, ‘You realize what you’re talking about is the Jews taking over America.’

My eyes bugged out, but then I realized she was Jewish and she knew that I was, too, and between us we could acknowledged there’s a lot of truth in that statement.  For the Jews were the vanguard of a social movement that over the course of the 20th century transformed the American university system and the nature of the American elite.” (here)

Thanks for letting that bit of truth slip out, David. It shall be used against you. 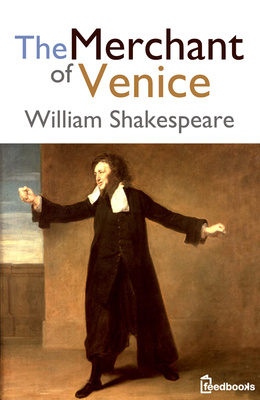 Shakespeare was on to the age-old “anti-Semitism”TM routine:

– Shylock the money lender from ‘The Merchant of Venice’ (now banned in virtually all U.S. High Schools!) pleads his case before a magistrate; passionately explaining why he should be allowed to literally cut out a “pound of flesh” from a bankrupt debtor.

Boobus Americanus 1: I read a fascinating analysis on the psychological causes of anti-Semitism throughout different parts of the world.

Boobus Americanus 2: For 3000 years, the Jewish people have had to put up with this crap. There should be zero tolerance for anti-Semitism. 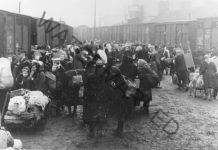